I’ve always wanted a tripod for traveling whenever I record podcasts on the go. You just want to be ready for when a moment happens that’s worth capturing. I typically use my iPhone 12 to shoot and it fits perfectly into this clamp. I did a short review on this below if you’re in the market for a new tripod.

What’s up everybody. This is Misbah Haque and I wanted to do a little product review because this is fresh in my mind. I just actually got the Manfrotto mini tripod. And I’m using it for my iPhone. And I’ll tell you the purpose behind why I got it. And if you’re in the market for a tripod, you can decide if this is a good fit for you. So I actually had the Acura, VAR tripod that actually extends. And it was cool. What I actually wanted though, was something that was a little bit smaller. When I’m doing comedy, I wanted something that could be, you know, put on the table and, and in a very sleek way capture what’s going on stage.

So I will say that when I ordered this I expected something a little bit smaller. This is, this was a little bit bigger than what I thought, but it’s okay.

Is this Small or Big?

Because when you think about it, when you put it out like this, it’s very, very sturdy. So I can totally see how, when you take the top off here, if you wanted to put a DSLR camera or anything like that, you can Mount that on top of here. And if it just feels very secure. So I do like that about that. It also gives you this option. They said, where you can like use this thing to like, you know, lean it back. If you just want to, you know, watch some YouTube or something like that. Something I found interesting with this is that you can film in landscape mode. I don’t see, you know, a way where you would turn this or Mount it into, you know, portrait mode.

When you do press this button here, you can actually, you know, make it lean in a certain direction.

Should you buy it or not?

You can make it lean this way. It has full hope. You can see this, oh, has full 360 range of motion. So that’s cool. I mostly am planning on filming in landscape mode anyways. So this works out for me. The other cool thing, if you decide to use this is you can fold it up and kind of use it as a little selfie stick. I find most selfie sticks, pretty obnoxious. You know what I mean? They’re just too big and who really is going to pull that out in public? You need something stealthy. It needs something small, and this will do the trick for now. I think it has a very nice look to it too. So, you know, maybe I’m an aesthetics guy and, and you know, the logo got me and all that stuff, but great reviews. I would buy it again.

It would be nice if they made a mini version of this that would just take this thing to a whole nother level. I’ll tell you the one thing this totally depends on, on where you’re at, but like, you know, when you’re performing comedy, you don’t want to, like, this feels like an obnoxious thing to bring up. And, and so I like that this can hide in the back and this can capture some great film. It would be nicer to have something small. I want the camera to feel like it’s kinda hiding. It’s not there. You know, so a mini version of this would be great. The other thing that you do miss out with this is that you can’t really adjust the height of this. So you want to, you want to take that into consideration.

What’s the best angle to Capture?

The one thing that you can do is if you, if you lean back a little bit with this, with this button, sometimes that can, can fix your issue in terms of what you’re trying to capture.

You could raise it up, put it on top of a book or, or some other, you know, flat surface. But that’s where the Acura bar definitely that stand is great because it can go up and down. But if you need something simple, you need something on the go. You, you, you want something that’s reliable and sturdy and can withhold some impact. This Manfrotto mini tripod, Stan universal for all cameras apparently is great. Oh, one thing I wanted to mention before I sign off, you’re probably wondering about the clamps. So I have an iPhone 12 mini, so that fits into this totally fine, but here I’ll pull it and you can take kind of a peak.

It is a little hard to get up and it comes up about yay high. So if you have one of those you know, phones that are basically tablets, you’re going to have a tough time fitting it in here.

So check out the dimensions on that. But if you have a normal sized iPhone, even the pro, maybe without a big case, I can see that fitting in here. But if you have a, you know, one of those OtterBoxes or something on it probably won’t won’t fit in here. So I hope this was helpful in helping you make a decision if you’re, if you’re going for the Manfrotto mini tripod, Stan let me know if you have any questions, hit me in the comments. If you enjoyed this video, make sure you like and subscribe. Thanks for watching. 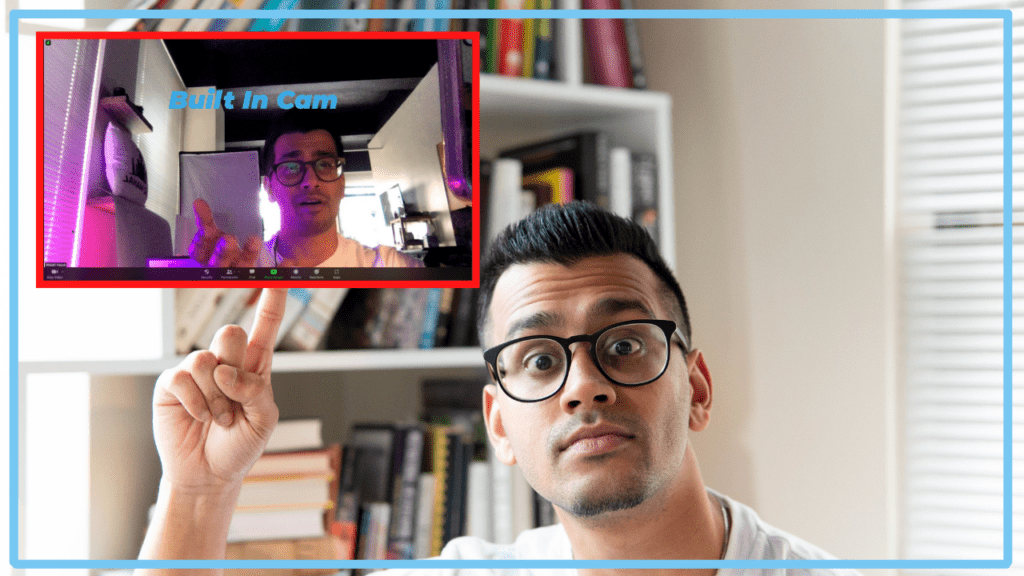 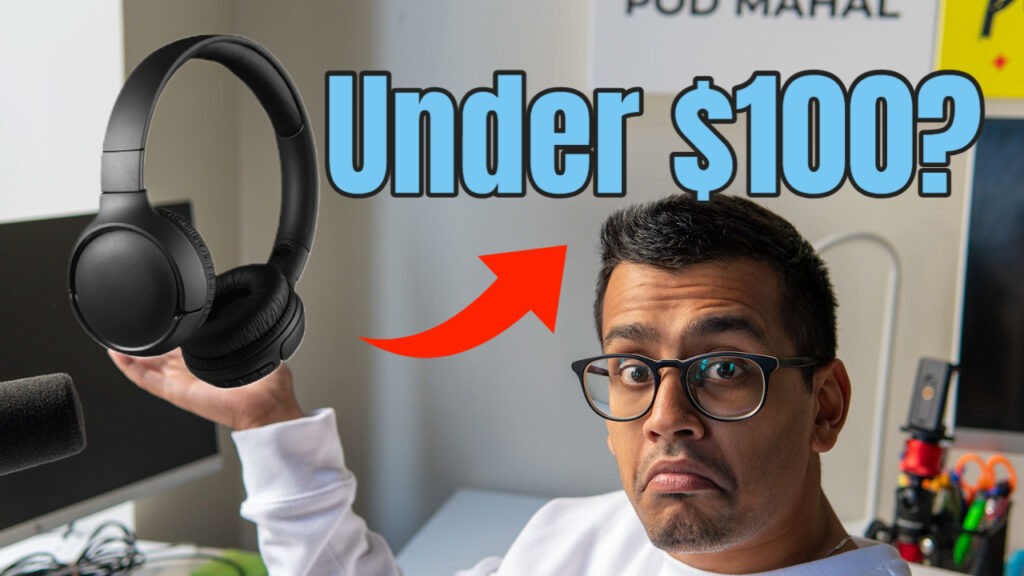