Hey Misbah here and in this video, I’m going to tell you a couple things that you can do to ensure very high video and audio quality. If you decide to record your podcasts on Zoom. Zoom is a great free tool that a lot of people are familiar with. So your guest is probably not going to get too confused. But there are some drawbacks in terms of the customizability that you will have in the editing process. So what we’re going to do is ensure that you do everything you can before you even press record to set your files up for success.

So number one, close out all your tabs, make sure your guests do the same because you want to ensure the highest bandwidth is going towards this live conversation, seeing the guest and hearing the guests. Because Zoom is a great platform. But one of the things that it doesn’t do is record your files locally, which would be ideal. It records the internet. So if there’s any lag or interruption that’s going to end up in the file that’s produced afterward.

Number two is to check your audio and video connection. One time I remember recording a podcast and halfway through I realized this nice microphone isn’t even actually hooked up in my zoom, really what was happening was it was picking up the sound from just my computer. So that was something that you do want to double-check. And you can easily do that by hitting preferences and seeing your audio making sure it’s the appropriate mic that is selected. If your guest, for example, is also using air pods or something, make sure that on their end, they’re all good to go. And then in terms of the audio levels, ideally shoot for green to yellow.

So you can do this test with a guest as well if you want. But it’s basically making sure that their mic levels are appropriate, which makes your job in the editing process way easier. So green to yellow is a good range to stick in there. The only other thing to keep in mind is the output. So the output is where you’re going to actually hear what the guest is saying. So you just want to make sure that setup and it avoids any awkwardness for once you guys are actually in the room. So set this up before you enter the room. And you should be good to go.

Number three, whatever screen layout you have in front of you, is going to be what’s recorded when you press record. So if you have that side-by-side setup, it’s nice, but I don’t recommend it because there’s too much empty space at the top and bottom. And it’s too small. So if you enlarge those later on in the editing process, it may not be the as high quality of resolution. But if you do the one where you have the full screen and it switches every time the speaker actually switches. Now you have the focal point on the speaker that is actually talking and you have more room to play with any editing that you would want to do to that video layout in post-production.

Number four is a really quick fix. And it’s just to wear headphones so that you can avoid feedback, a common issue that is going to happen and not all the time, but it’s very possible that you’ll hear echo or feedback when you’re talking and your guests may not have some headphones on and their volumes up all the way. So you’re hearing feedback, or they’re hearing feedback. And it’s just a bit of a vibe killer that can easily be avoided.

Number five is to rename the files as soon as they convert. So what you’re going to notice as soon as you stop recording or you hang up the conversation, it’s going to immediately start to convert your video and or your audio file. And you just want to give it some time to do that. But as soon as it does that it might create a folder or put itself in a zoom folder that’s hard for you to find later on. So an easy way for you to locate it afterward is when it pops up, you immediately change the name to whatever your episode name is, so you can distinguish it, you can also move the file into a folder on your computer that’s a little bit easier to find two.

Number six is to just let your guests know if you’re going to be doing audio-only or if it’s the video as well. Now I always recommend even if you go the audio-only route, let your guests know that hey, I like to keep the video on just because I feel like the connection is a little bit better. And it’s easier for us to kind of vibe and creates an amazing conversation. I also like to record it just in case we have any mic drop moments, I like to be able to make shareable clips afterward.

So I won’t publish the video version but I’ll keep it there in case I make clips if that’s okay with you. Most of the time that’s going to be okay and now even if you don’t make clips, at least you have this file that you can go back and access you’re going to be happy that you have that hope some of these strategies were useful because remember you only get one video file and one mp3 file in the output.

So you want to set yourself up with some of the tips we talked about today for the highest video and audio recording possible. If you have any questions at all, drop me a comment or shoot me a note at ms at podmahal.com and make sure to check out our free resources at podmahal.com, we have tons of stuff from planners to checklists that I think will help you if you’re thinking about starting a podcast so thanks again for joining me today make sure if you enjoyed the video to like and subscribe and I will see you next time!

Hi, I’m Misbah, and I’m passionate about helping people find their tribe through podcasting. This is a space where you can show up with ‘a vague idea’ that you’ve never talked about out loud before.

And I want to make podcasts accessible to create, no matter where you’re at in your business right now.

Deciding on which direction to take comes down to how much you’re willing and able to do yourself and how much time you have. 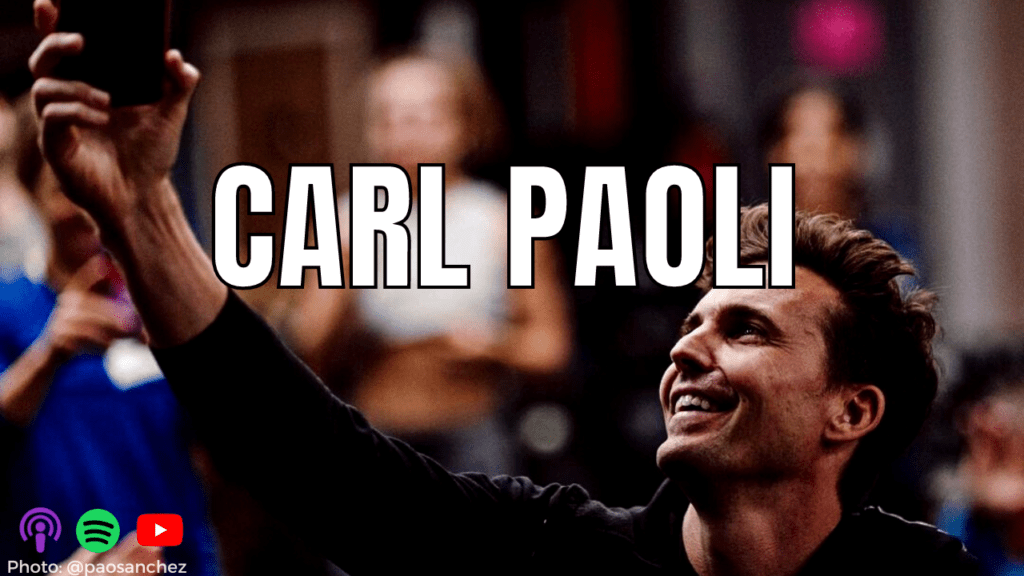 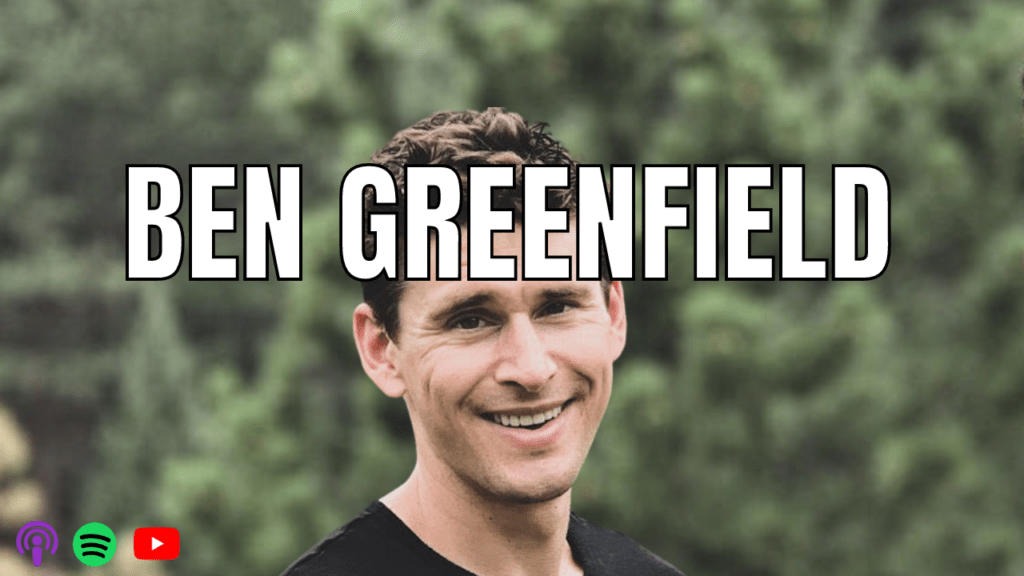