Let me start by telling you how I landed this in the first place. So the context was that this show was the second podcast I ever did. It was on Look Good Move Well, it’s a top-ranking fitness podcast that I co-hosted with Marcus Filly. He’s a professional athlete and the founder of Functional Bodybuilding. So doing a podcast with him was just a big honor for me. I learned so much from getting to just chat with him on a weekly basis. But we both had this opportunity to talk to our dream guests, which was Dr. John Berardi. If you are in the fitness and nutrition industry you know, Dr. John Berardi is the founder of Precision Nutrition. He’s done amazing things. For the wellness community. They are in charge of doing a lot of certification programs for coaches. But also they put over 100,000 people through their own coaching curriculum.

So there’s a lot inside John’s mind that I wanted to get into. Now, John is also a busy guy, he doesn’t do a lot of podcasts, it was cool that we landed this in the first place. And I just remember, I was getting to kind of be the person who held the pan and navigated this conversation. Now we both were nervous for this one, right? Because we were both like, Wow, I can’t believe this is happening.

I remember, me and Marcus had both read or listened to the book before that interview, it ended up being absolutely amazing. Now, here’s where the issue popped up. It was in post-production, I was the person who edited the show, we were using remote recording software, and if there was an internet issue of any sort on any one of the guest’s ends, it would disrupt the sinking of the conversation.

So there were three speakers in this episode. Yes, there was high-quality audio recorded for each guest separately. But it was all over the place. It wasn’t in line. And it wasn’t something that an automatic sync feature was able to fix in the editing software that I was using, it was so all over the place, every time a speaker switched, it would be off when you would adjust one thing, the next thing would become off the so this is a nightmare when you’re editing because now what you have to do is go double-check, triple check the entire 90-minute conversation that we had to make sure everything is flowing smoothly.

So this took me about three hours as I was just messing around with it. And I remember just being so frustrated, and so disheartened because it was one of those situations where it made you want to toss the episode or re-record it completely, you’re like this is impossible, how am I going I’m only 15 minutes of the way through. And it’s been three-four hours. And this is a normal time sometimes for editing a podcast episode that has some technical issues. But it was something that was way out of my skill set at that time. And I was still learning.

So I remember reaching out to an editor for help. And they were really busy that weekend or moving or something like that. So I ended up having to continue to learn it and do it all myself. I’m sure I could have found somebody else. But my mind was just racing there, I was just sure to get this thing solved. And I knew how much time it was going to take because of the three hours like wow, this is going to take another five, at least to just fix up this one sinking issue.

Thankfully, what happened was I did spend the time it gave me a headache. But there are a couple of things that the situation taught me when you have an issue this big, where it’s going to take more than a couple of hours of your time. If you have the resources to be able to outsource it to somebody, I would absolutely take advantage of doing that. Because there are people who specialize in this. Sometimes when you experience something that’s bad, and you go through your memory of the eight hours that you put into just patching up this issue, you’ll never make that mistake again.

I switched my Remote Recording Software completely after that because this was like the fifth time that this issue had happened. But this was on just a much larger scale. And it was for an episode that really really mattered. This episode ended up actually turning out amazing because I put the time into it and I had just accepted halfway through. I was like, You know what, this episode is going to live for years and years and years to come. I want this to be the absolute best that it can be. I don’t want Dr. John Berardi to regret this experience or not feel proud to share it.

So that motivated me to actually push through and get this thing done, even though I had barely any idea how to do it at the time. So I would recommend having an editor on hand that in these emergencies, you can send them the files, and people who specialize in this can help fix it for you. But if you can’t afford that, or your timeline is just really tight, because sometimes it’s like oh, you got to get it out the door you just recorded it. You’re barely about editors need some time to be able to turn around the episode too.

So you might take it on yourself. And the best thing that I can recommend to you if you are in that situation is to write all of your fears down in terms of what could go wrong. So for me, it’s this audio and video going out of sync.

Number two is my webcam being disconnected. This is something I experienced later on a really nice webcam, it was kind of inexpensive. And then all of a sudden, it started disconnecting in the middle of my podcast conversations.

And number three, the internet. I’m so afraid of the internet going out because it has scared me from an episode that was with another top-rated podcast that has over a million downloads. And it was between four people and I didn’t get to do it because my internet went out and it wasn’t reliable. So I have paid for really high-speed internet since then because it has affected my recordings and the connection with the guests and stuff so many times.

So anticipate, like you’re playing a chess game, all of the issues that could potentially go wrong. Sometimes it’s the guests not knowing what’s happening. Now, if you want something tangible to implement that will help save you from this headache, I do recommend riverside.fm They have figured out the game for high-quality video and audio. It takes care of a lot of these issues we’re talking about with Internet things not being in sync between guests and a couple of other situations that they’ve already anticipated.

So switching to software like that, yes, you do pay like $29 a month or something like that. But if you are spending hours and hours per month recording, and you want to make sure that either for you or for the editor that you work with that everything goes as smoothly as possible. Remember, sight FM The reason I like it is that it takes care of all these issues we’ve been talking about. It captures recordings from the actual computer locally before it gets uploaded to the internet. So even if there are any interruptions if you and the guests are just kind of facing each other and pretend like you keep talking in editing that is super smooth and easy to either edit out or leave it there because that interruption isn’t really captured the way it is on Zoom and zoom.

It’s kind of like you see the distorting face and it is blurred out. It will look as if nothing’s happening when you record with Riverside most of the time, it’s just super high quality and worth the investment if you’re going to be podcasting the long game. What’s really cool is since then that episode has gotten 10s of 1000s of downloads and remains something that I am just so proud of to this day, purely because of the pain and the work and the sweat that went into that episode and also the sentimental significance that it had. For me starting out as a young fitness professional, I was absolutely honored to be having to have this conversation with somebody where they felt like we were peers in certain parts of that conversation.

And during other parts. It was this mentor-apprentice type relationship where Dr. John Berardi didn’t at all of us that he didn’t come off as better than or anything like that. He has this sweetness to him that we were able to capture. In that episode, we were able to also capture Marcus’s ability to ask really good questions and to maintain an amazing flow of a conversation with another thought leader in the nutrition space. So I was super proud to get to host something like that. It was a conversation that I could have only dreamed about when I was starting out.

So I wasn’t gonna do anything at all to save this episode. If you have a more specific technical issue because there’s a lot more that I didn’t mention and that we may not be anticipating make sure you reach out to me at [email protected] I would love to help you out how I can. Now if you enjoyed this video, please like and subscribe. It really helps me out and check out the description below for a bunch of free resources and even that episode that I was just talking about. So if you have a conversation you really love, do everything you can to save it. Check out some of these other videos. If you like this one, I think you’ll really like them. Until next time!

Inside The Mind with Misbah Haque 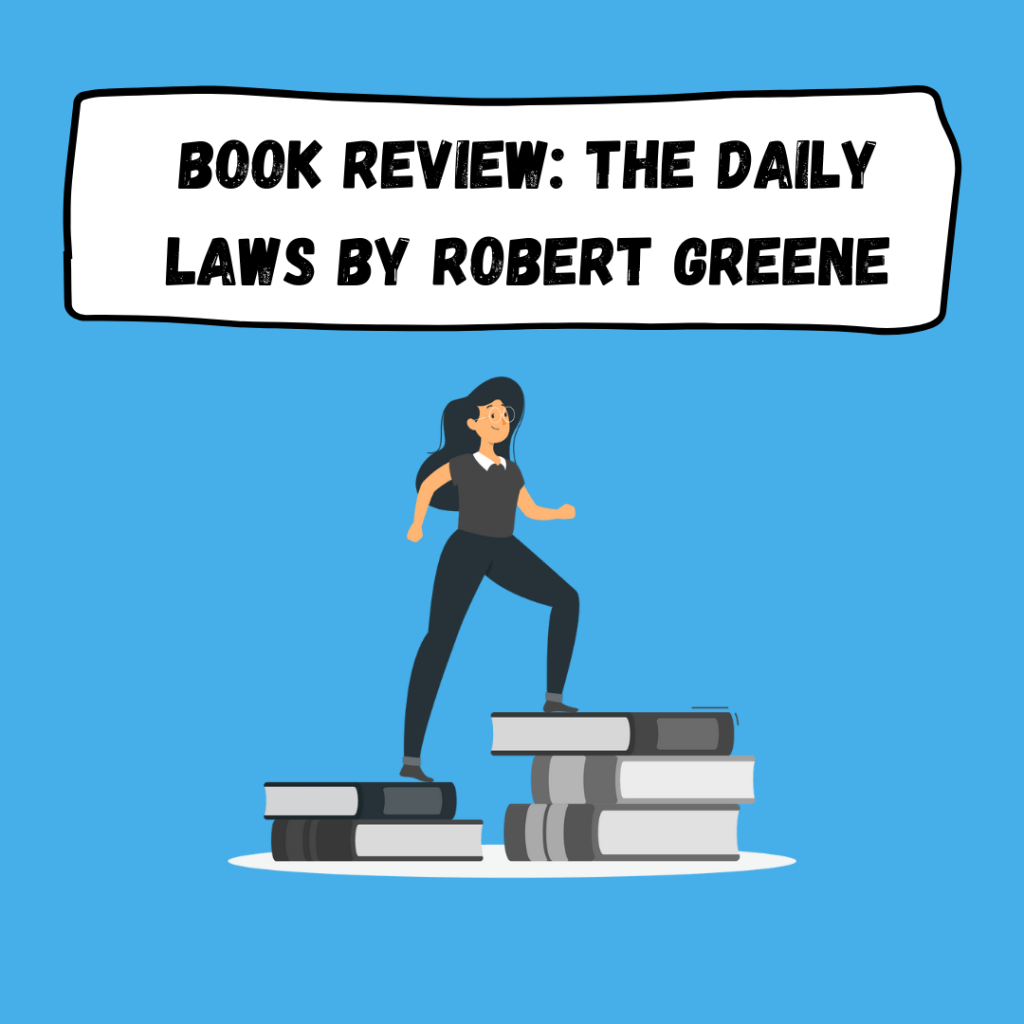 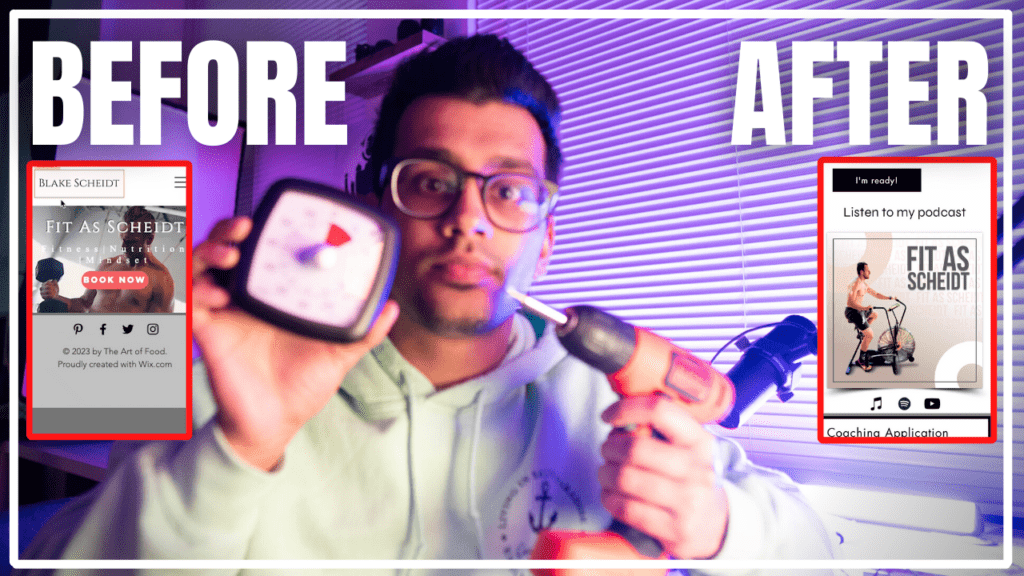